The universe is full of mysteries. One of the most fascinating objects is perhaps the most well-known astronomical object: a black hole. They are regions of space where the gravitational pull is so strong that nothing, not even light, can escape from them. White holes, on the other hand, are hypothetical objects; we have never seen one. They are supposedly the “opposite” of black holes: regions of space where matter can exit, but nothing can enter.

In this article, we will look at the differences between black holes and white holes. However, please keep in mind that we have never confirmed the existence of white holes, and everything we know about them is based on theory.

What are black holes?

Black holes are formed when massive stars collapse in on themselves. The gravitational pull of the stars’ mass is so strong that it creates a “point of no return” known as the event horizon. This is the point beyond which nothing, not even light, can escape the black hole.

The event horizon is also the point where the black hole’s mass is compressed into an infinitely small point, known as the singularity. The singularity is often described as a tear in space-time, the very fabric of the universe, as it is so dense that the laws of physics as we know them to break down.

Black holes are powerful objects, and their gravity greatly affects the surrounding space. For example, it is thought that every large galaxy in the universe has a supermassive black hole in its core. What are white holes?

White holes are hypothetical objects; we have never seen one. They are supposedly the “opposite” of black holes: regions of space where matter can exit, but nothing can enter.

In many science-fiction stories, white holes are used as a way to travel through time or to other parts of the universe. They are called wormholes or Einstein-Rosen bridges. In reality, it is highly unlikely that white holes are just the other end of black holes. And since we have never really proved their existence, many theories about white holes are just speculation.

Some believe that white holes are what black holes become after they have completely evaporated, which can take trillions of years. Others have posited that the big bang happened from a white hole and an absurd amount of matter and energy were ejected from it.

White holes are a cosmic phenomenon that can be explained theoretically and mathematically, but they just don’t fit what we know of reality, yet. The main block that comes from the 2nd law of thermodynamics: “the state of entropy of the entire universe, as an isolated system, will always increase over time”. Since white holes spew out matter and energy into the universe, it violates that law… What would happen if a black hole and a white hole collided?

In the below video, James from the Action Lab YouTube channel explains in more detail the different scenarios that could play out.

We just don’t know yet. And that’s the beauty of science, there are always more questions than answers. So, we keep exploring, learning and expanding our horizons. Hopefully, one day we might be able to answer these questions and unlock the mysteries of the universe. Odds of this happening during our lifetime? Very slim. But it’s still fun to think about. 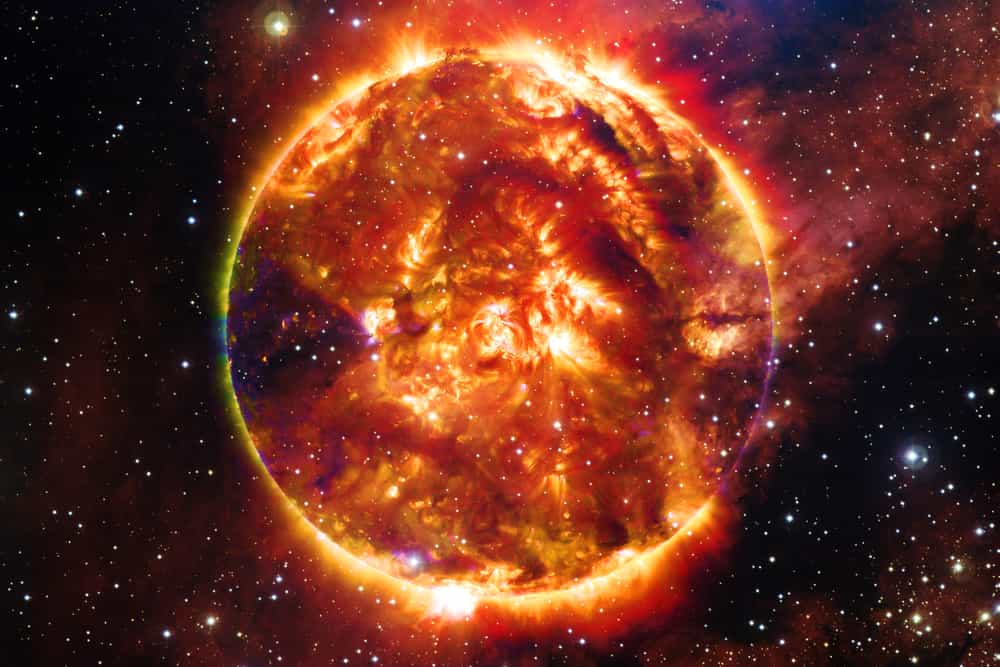 How many types of stars are there?

While there are billions of stars in the universe, but there are less than 20 types of stars. In this article, we’ll explore star types Inner vs outer planets: How do they differ? What is the chemical composition of stars? 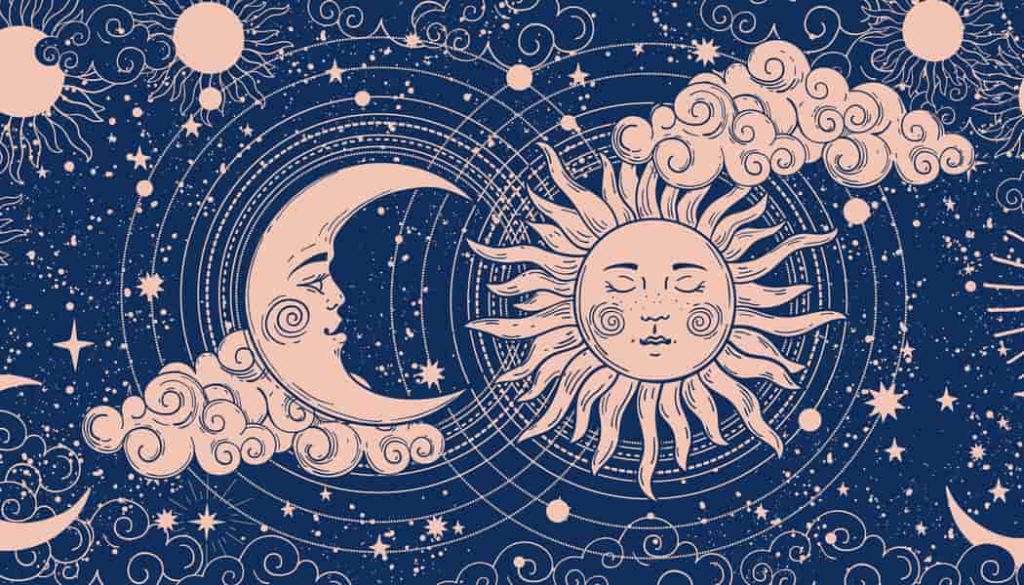 Astronomy VS Astrology: How different are they?

Although astronomy and astrology both relate to the different objects that can be found in our universe, there are some fundamental differences between the two.