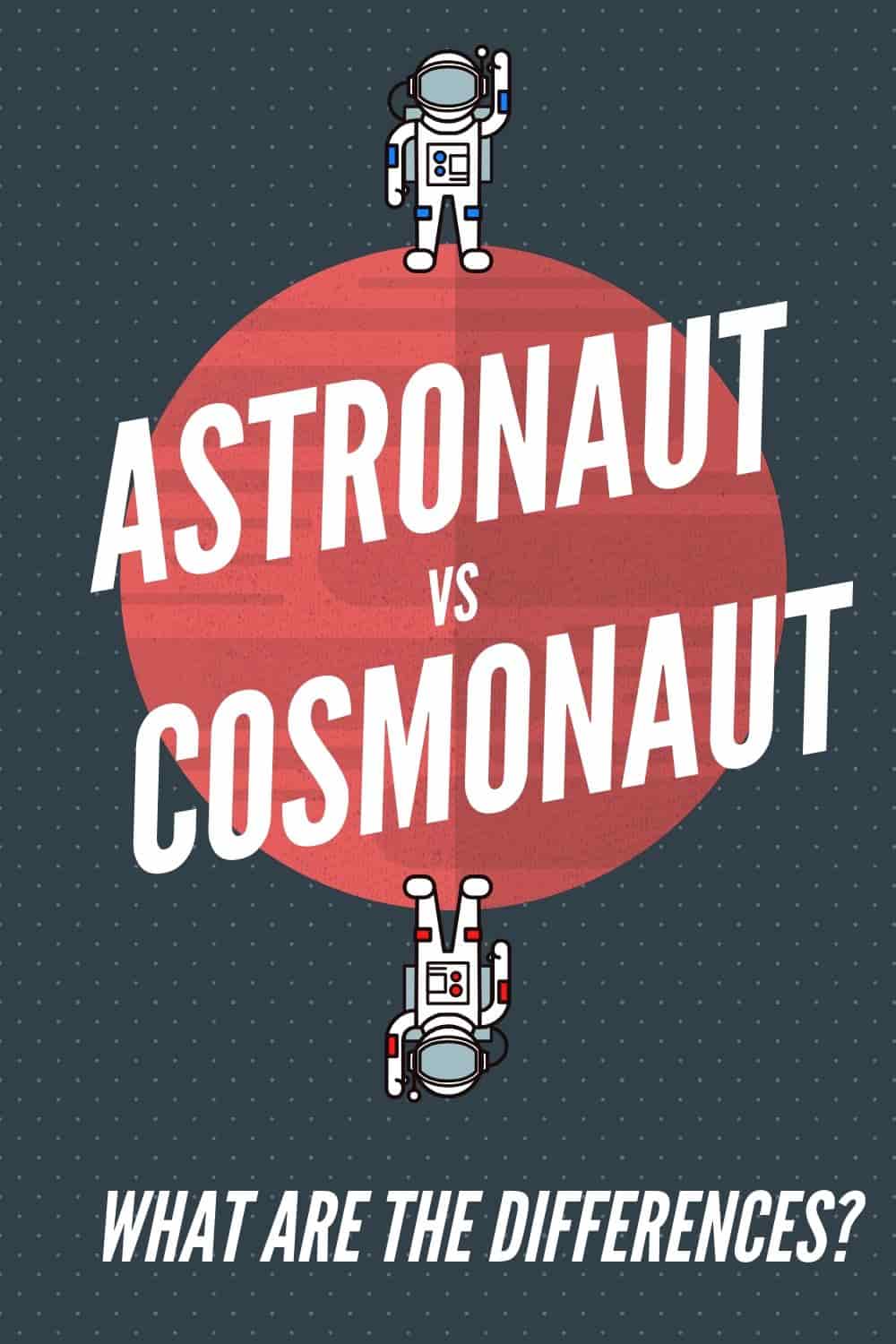 Why do we use two different words for people doing essentially the same job? Why are there astronauts on one side and cosmonauts on the other? After all, we don’t call a Spanish doctor or a Mexican chef by a totally different name: they’re just a doctor and a chef.

So what’s different with our beloved space explorers?

Where do the words astronaut and cosmonaut come from?

Well, the answer to this is heavily linked to the early days of space exploration and the politics at play during that time. Back in the days of the space race, it was important for America and Russia to differentiate the people being trained to go on missions in space. After all, they were in a very serious competition with each other and it’s not surprising that they’ve chosen different names despite being the same role, essentially.

This was then quickly picked up by the media and newspapers who would always refer to cosmonauts whenever they were publishing articles about the soviet space program. This never really went away since.

Other space agencies, like the ESA, the CSA, and JAXA, just call their space travellers “Astronauts.”

However, some new terms have been surfacing those past few years: spationaute in France and Taikonaut in China.

What is the meaning of cosmonaut and astronaut?

Like many of the words used in the scientific world, the name attributed to the brave people sent to space take its root in ancient Greek.

Semantically speaking, the difference between an astronaut and a cosmonaut is not that big in the end, as none of them space explorers are literally navigating the stars nor the universe… for now.

Which one do you think fits the job description better? Personally I think that sailing the universe sounds a little cooler 🙂

So, are there any differences between astronaut and cosmonaut?

There are some differences due to the fact that Americans and Russians follow different space programs. The differences will ultimately lie in the selection criteria to become an astronaut or cosmonaut, the selection process, their training, the spacesuit and equipment used as well as their missions.

Becoming an astronaut is an enormous commitment that requires a lot of time, a lot of training and a lot of travelling. You could train for 9 months and not even make it to space. It is indeed a very dangerous job and the selection criteria are strict.

Astronaut candidates must also have skills in leadership, teamwork and communications. (source: NASA)

During the class of 2017, the astronaut selection process took over 18 months in order to select 14 people out of the 18,300 who applied. After a very thorough review of all the applicants, 120 people are selected for in-person interviews, medical test, and psychological evaluation. After that list is further reduced, candidates will go through another round of physical and mental tests, team-building exercises and interviews until a final decision is made.

Russia did their first-ever open (to everyone) selection for cosmonaut in 2012 which lasted a few months. During that time, applicants went through four different stages including initial screening of applications, medical examination, overall credentials reviewed and many tests of various nature. Out of the 420 applicants, 8 made it to the end and joined the Russian space program as cosmonauts.

The selected Russian cosmonauts will be sent to Star City, at the Gagarin Cosmonaut Training Center (GCTC) in Moscow, Russia where they will follow an intensive and long training involving: flight in Mig-29, zero-G flight, wearing Sokol and Orlan spacesuits, spacewalk simulation in the hydro lab, centrifuge, manual docking and much more.

American astronauts train at Johnson Space Center for hundreds of hours. They learn everything about spaceflight, the ISS (International Space Station), the different equipment needed, basic medical skills and a new language (usually Russian). An astronaut may train for years before even going up to space, and they also have to learn many things besides science: survival skills, public speaking, human relationship and team building.

They spend hundreds of hours underwater at the NASA Neutral Buoyancy Laboratory as part of their zero-gravity training that prepares them for the weightlessness of space.

Space is probably one of the most dangerous places to explore. To survive in space both astronaut and cosmonaut need a suit that protects their body from the heat, the cold, the radiation and provides them with oxygen. 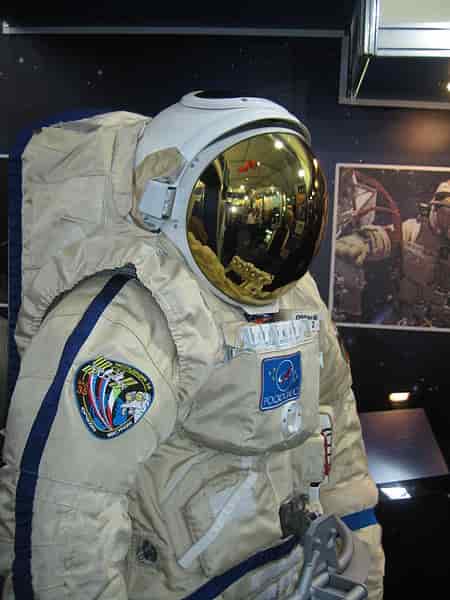 American or Russian, Astronaut or Cosmonaut, these brave people have been a key part in pushing the human race further into space. Many of the experiments they have conducted are contributing to learning more about space, our place in the universe and our future in the solar system. Below are some of the most famous astronaut and cosmonaut to this day:

Can you see stars in space?

What color is the Moon?

Everybody knows that the Moon is mainly grey. However, upon closer inspection, there might be a few more different shades up there.

Discover all the countries that have reached the moon

How many people have walked on the moon?