The moon that we are most familiar with is white in color. However, it sometimes takes on a mysterious yet majestic red appearance, which has caused the development of various superstitions throughout many cultures. In the most extreme instances, some people considered the “blood moons” to be the harbinger of an impending apocalypse. In reality, blood moons are completely innocuous and there is a perfectly natural and scientific explanation behind their reddened appearance. 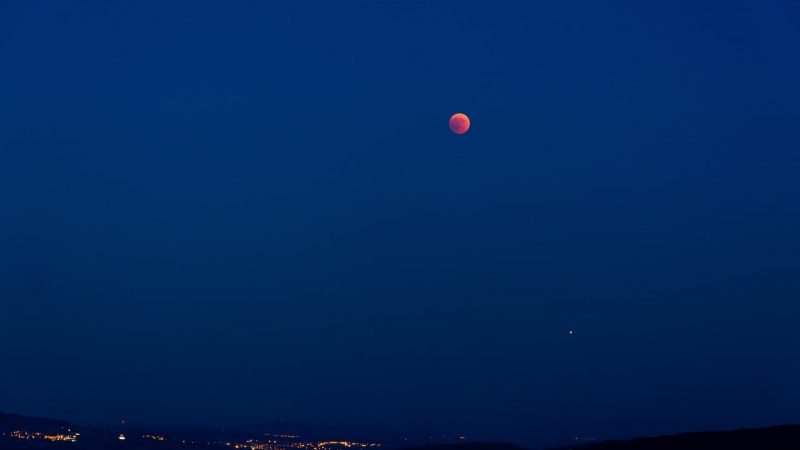 The Blood Moon as seen from Switzerland in 2015

What is a Blood Moon?

The blood moon is the name given to the Moon when it is red in color. This term also refers to four consecutive total lunar eclipses (also known as a tetrad). Throughout history, humans have always tried to understand the mechanisms of the cosmos by studying how and why some astronomical phenomenons occur. But long before the discovery of the scientific reason for their appearance, blood moons were already mentioned in books and legends from the past civilizations. Many of them described a red-tinted moon as a sign of impending disaster.

The term “blood moon” is also widely used in modern culture, in which it simply refers to a red coloured moon. Now, let’s look at the reasons why this phenomenon occurs.

Why is the Moon turning red?

You may know that Earth, the Sun, and the Moon’s orbit are elliptical. However, they do not orbit in the same exact plane. In the rare occasions when they do align, solar and lunar eclipses happen.

A total lunar eclipse occurs when the three celestial bodies align such that the Earth is placed exactly in between the Sun and the Moon, such that it completely shields the Moon from sunlight.

The Moon normally shines by reflecting sunlight. And since Earth is now blocking it completely, the Moon is covered in Earth’s shadow (and thus becomes darker).

However, a tiny bit of sunlight that passes through the Earth’s atmosphere managed to make its way to the Moon. Because Earth’s atmosphere itself is a complex mixture of elements, a large portion of the sunlight is scattered by the atmosphere and does not land on the Moon (the scientific explanation behind this is called the Rayleigh Scattering).

However, two colors (red and orange) are scattered the least and land on the Moon. The Moon then reflects these colors, which is why we see it as a red or “Blood” Moon. 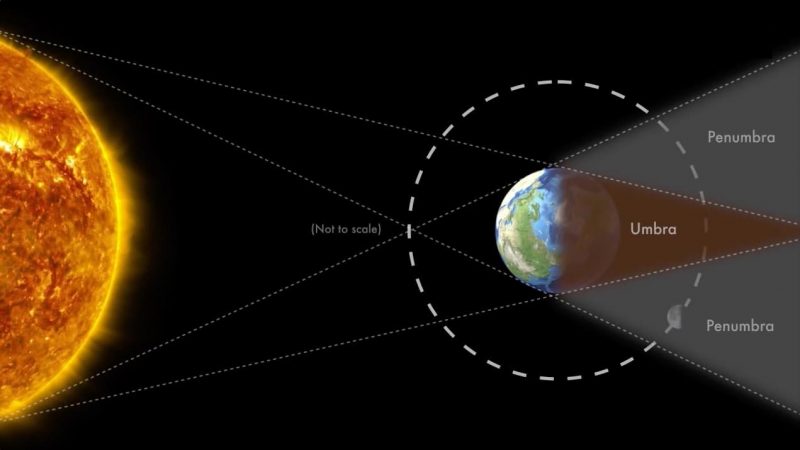 The Moon turns red as soon as it enters the umbra area.

How often does a Blood Moon appear?

A Blood Moon can only occur during a total lunar eclipse. According to the table below, it would seem that these occur on average 2 or 3 times with an interval of 6 months between each eclipse. After that, a pause of 2 and a half years occurs before the beginning of a new cycle of 2 or 3 total lunar eclipses occurring 6 months apart.

The period of time between two Blood Moons is not constant because of the slight differences in the Moon’s, Earth’s, and the Sun’s orbits that cause their alignments to shift ever so slightly. This is why there are more partial and penumbral lunar eclipses than total ones.

When are the next Blood Moons happening?

Don’t miss the future appearances of the blood moon! On the below table you will find the exact dates for the next 9 total lunar eclipses. You may also save these dates in your Google Calendar by clicking on “Remind me!”. In addition, you can view a lunar eclipse visibility map for each of these dates in order to check if the blood moon is going to be visible from your location. From my experience, I can assure you that this is a very exciting event to witness, especially with your children, as they will find the change in the moon’s appearance very surprising!

Tips for observing a Blood Moon

Lunar eclipses are one of the easiest astronomical events to observe. You can enjoy them without any special equipment!

A timelapse of a total lunar eclipse

Taking a picture of a blood moon with your phone

The moon is a popular subject for many photographers, professional and amateur alike. Nowadays, it is no longer required to own a state of the art digital camera to get a decent picture of our celestial neighbor. If you are lucky enough to be able to admire a beautiful blood moon, you might be tempted to get your phone out and capture the moment. If you have one of the latest smartphones from Apple, Samsung or Google, here are some basic tips that will help you take a beautiful picture: 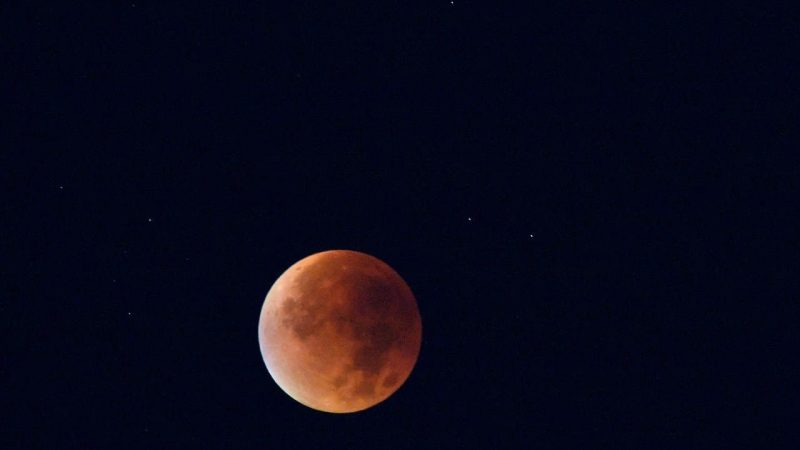 A picture of the blood moon taken with a smartphone

If a total lunar eclipse is not visible from your country, do not worry. There are many scientific organisations that often broadcasts the event on live streaming platforms such as YouTube or Twitch. Don’t miss out on the next blood moon:

Have you witnessed a blood moon in the past? What did you think? Let us know your experience in the comment section!

How many countries have been to the Moon?

How many people have walked on the moon?

What is a gibbous moon?