Lost in Space: What Happens If an Astronaut Floats Off Into Space?

Can an Astronaut Float into Space During a Spacewalk?

Astronauts perform spacewalks very often onboard the ISS (International Space Station). From the end of 2021 until now, there have been over 245 spacewalks dedicated to assembly and maintenance issues resulting in over 1,548 hours of work in space.

Sometimes, accidents do occur no matter what field someone works in, and it’s easy to see why encountering a problem in space might be more fatal than on the ground or even underwater. Even though no astronaut has flown into space during a spacewalk, some got pretty close.

However, they always managed to solve the issues, and this is thanks to their training and equipment. One of the most important aspects for an astronaut is to be prepared for anything, and this implies remaining calm even in the direst situations. Because of this, astronauts undergo intense training, and very few are selected for spacewalk missions which is a huge reason why no astronaut has floated into space, even due to unforeseen events.

In the early days, NASA would only select astronauts from test pilots that endured harsh training in the jungles of the Philipines without any supplies or instructions. Later, NASA implemented a training regime that included outdoor exercises in various climate environments and underwater to simulate space conditions.

Nowadays, astronauts are trained to work in teams and handle various challenges while remaining calm and focused on the task at hand. For example, when the Hubble Telescope needed to be fixed, astronauts had to work for over eight hours in space to remove a broken part of the telescope.

Even though that part wouldn’t move, and the gloves the astronauts needed to use made it difficult to operate, they managed to deal with the frustration and cope with their feelings due to their training experience and the mission was completed successfully.

Endurance training, along with simulations, diminish the chances of astronauts floating into space. In Houston, a giant water pool hosts a faithful replica of the International Space Station. Here, future astronauts train for future spacewalk missions by repairing the fake replica underwater for many hours. Water gives a state of weightlessness while the astronaut suit is heavy enough to generate a neutral buoyant effect that mimics the effects of space and prepares astronauts for dealing with spacewalks.

Another important part of astronaut training is directed by aerospace psychologists. These phycologists help astronauts deal with severe psychological stress, cope with their feelings, and remain mentally stable in every situation. They are examined before, during, and after their missions. Aerospace psychologists play an important role in selecting the best candidates that eventually will deal with spacewalk missions. Only ten of sixteen candidates are selected. 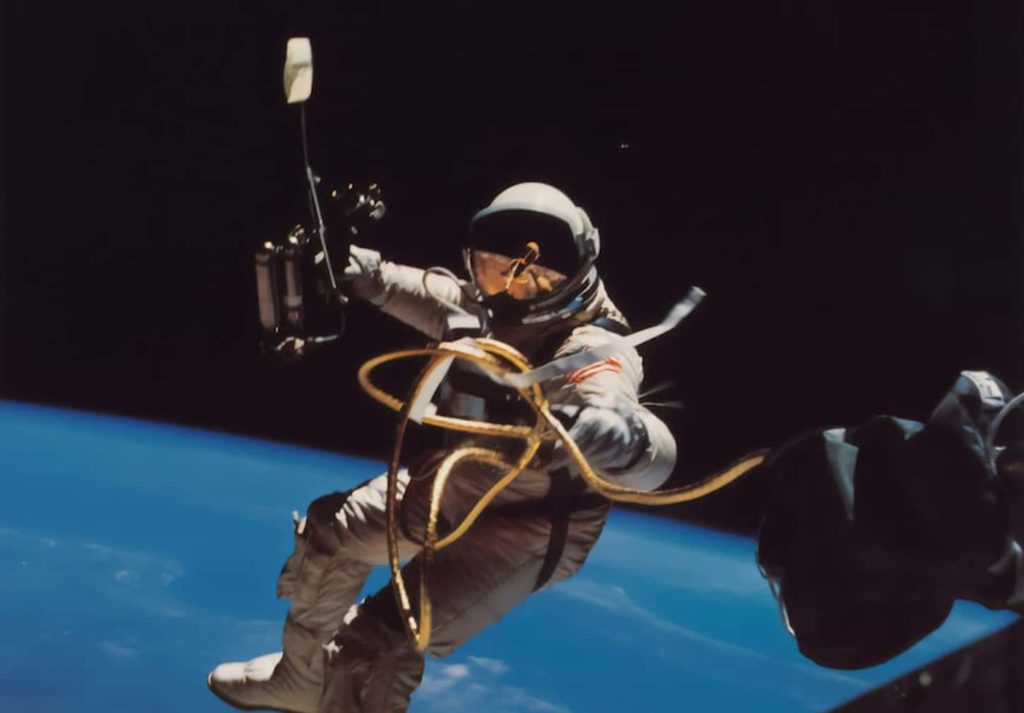 Astronauts don’t benefit only from their training when they perform missions. Even though no astronaut has flown into space during a spacewalk, NASA, along with other organizations, didn’t just create the perfect training program to prepare future astronauts for their missions, but they also created the necessary equipment to save them should they flow into space during an accident.

Astronauts use safety tethers or additional anchors to keep them from floating into space or prevent their tools from doing so. Apart from this, astronauts are also equipped with jetpack-like equipment, also known as SAFER. These small jet thrusters can help astronauts move in space even without the use of tethers.

They can help astronauts get back to the spacecraft safely. Astronauts use small joysticks similar to the ones used in video games to control the jet thrusters. However, one of the issues with these life-saving jetpacks is their limited fuel. Because of this, astronauts that drift into space might need additional support from other astronauts to get back to safety.

Most astronaut suits can provide oxygen for their host for about seven and a half hours. Suppose an astronaut does float off into space due to a malfunction of the tethers and a failure of their jetpacks. In that case, they have little chance of survival and will most likely die due to asphyxiation. However, how efficient are the safety tethers or the jetpacks?

In 1973, two astronauts were working on the Skylab Space Station during a spacewalk. However, they didn’t have jetpacks back then, and only safety tethers were used. Unfortunately, the solar arrays they were working on suddenly moved and pushed the astronauts out of their position and almost threw them into space.

When it comes to jetpacks, astronauts are trained to use them, but no incident has ever required their usage. In case a safety tether does fail in a spacewalk mission, NASA dictates that astronauts need to activate the manual controls of the SAFER jetpacks and fly back to safety. These jetpacks were introduced as a safety precaution in 1994. Astronauts need to position themselves straight to the spacecraft and reach the airlock as soon as possible should their safety tethers or anchors fail. 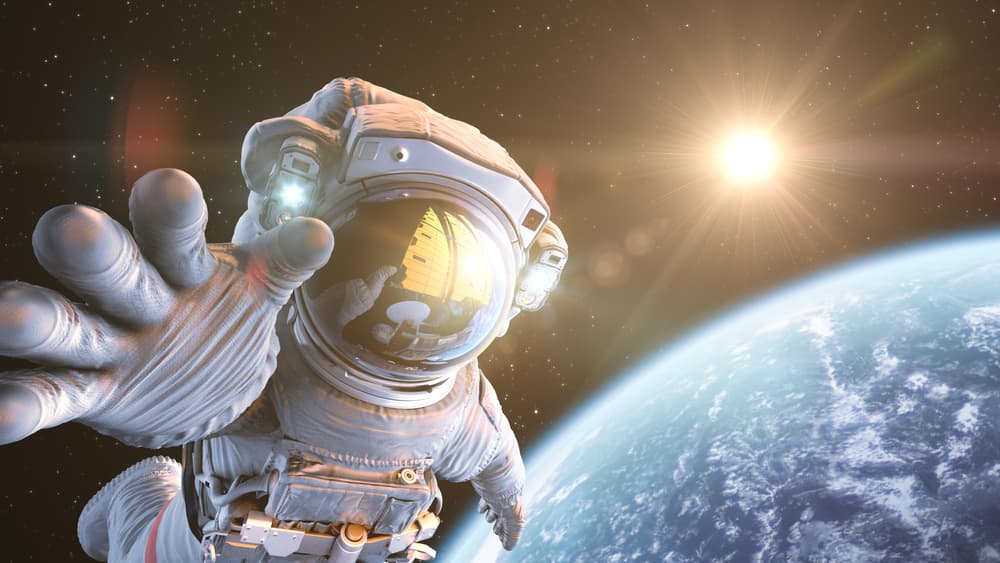 How Astronauts Deal With Unforeseen Events

Many things can go wrong in space, and sometimes an astronaut’s colleagues, equipment, and training might not be enough to help them. This is where the many people that are part of the mission control center come into play.

To support the few astronauts on the ISS, thousands of people on Earth work tirelessly to provide necessary assistance when needed. The astronauts can contact the teams on Earth at any given point to request help. In the end, an astronaut’s training, equipment, and team are all factors that help them in completing their mission and dealing with any unforeseen events, including drifting into space and since this incident has never occurred is only proof of their efficiency. 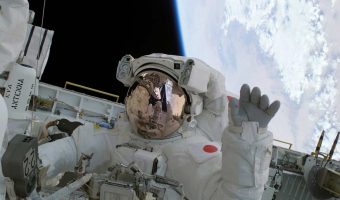 Cosmic Slumber: A Look at How Astronauts Sleep in Space

While the basic idea is still the same, there are a number of complications that can make sleep difficult in space, which astronauts have to adjust to. Space Suits 101: A Guide to the Different Types of Astronaut Suits From Days to Months: A Look at the Length of Astronauts' Stays in Space