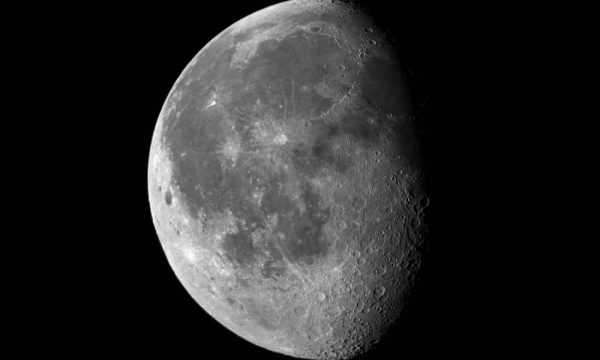 What makes the Moon shine?

The short and simple answer to this question is that the Moon shines because it reflects sunlight. The surface of the Moon is made up of a rocky material called regolith, which is a layer of loose rock and dust that covers the solid rock surface of the Moon.

When sunlight hits the Moon, it is reflected off of the regolith and back into space, making the Moon appear bright to us on Earth.

Why does the Moon shine so brightly sometimes?

The albedo (or fractional reflectivity) of an object is a measure of how much light it reflects. The lunar albedo is typically about 12%, which means that about 12% of the sunlight that hits the Moon’s surface is reflected back into space. This is a relatively low albedo, compared to other objects in our solar system. For example, Earth’s albedo is about 30%, and Venus’ is about 75%. With such a low reflectivity score, why does the Moon appears so bright in the night sky?

Well, the Moon’s distance from Earth plays a role in its brightness. Because the Moon is only about 238,855 miles away from Earth, it appears much larger and brighter in our sky than other objects that are farther away, such as the stars.

This can be explained with “The inverse square law”, a principle that states that the intensity of a source of light or sound decreases in proportion to the square of the distance from the source. This means that If the Moon were twice as far away from us as it is now, its brightness would decrease by a factor of four, making it appear much less bright in our sky. The inverse square law explains why the brightness of the Moon, as well as other celestial objects, appears to decrease as their distance from Earth increases.

Another factor that contributes to the Moon’s brightness is the way that our eyes and brains process light. Our eyes are more sensitive to bright objects in the sky, especially when it’s nighttime and everything else is dark around us. Our brains and eyes work together automatically to adjust to make them appear even brighter.

Fun fact: it takes 1.3 seconds for the light coming from the Moon to reach Earth.

In the above image, both sides of the Moon are fully illuminated

Why does the Moon shine differently over time?

Here’s what happens during each lunar phase:

Why does the Moon seem to glow in different colours?

There are times when the Moon seems to have an orange, blue or red colored hue. This is mostly due to atmospheric conditions which interfere with the photons coming from the Moon and hitting our eyeballs.

For example, during a lunar eclipse, the Moon passes into the shadow of the Earth, and as a result, the light from the Sun is bent, or refracted, by Earth’s atmosphere and cast onto the Moon. Because the Earth’s atmosphere scatters blue light more effectively than red light, this light is predominantly red or orange in color, which causes the Moon to appear reddish or orange during a lunar eclipse.

Why is the moonlight important?

Moonlight is important for a number of reasons. One of the most practical reasons is that it provides light at night, which can be helpful for navigation and other activities. This can be especially important in areas where there is no artificial light, such as remote wilderness areas.

During the full Moon, the glow from the Moon is so bright that it can cast shadows on the ground. As you can imagine this extra visibility must have played an important part in the survival of early humans backend thousands of years ago.

Additionally, moonlight can also affect the behavior of animals and plants. Many animals, such as nocturnal animals, rely on moonlight to help them see and hunt at night. Plants, on the other hand, may use the moonlight as a cue to help them determine when to flower or fruit. 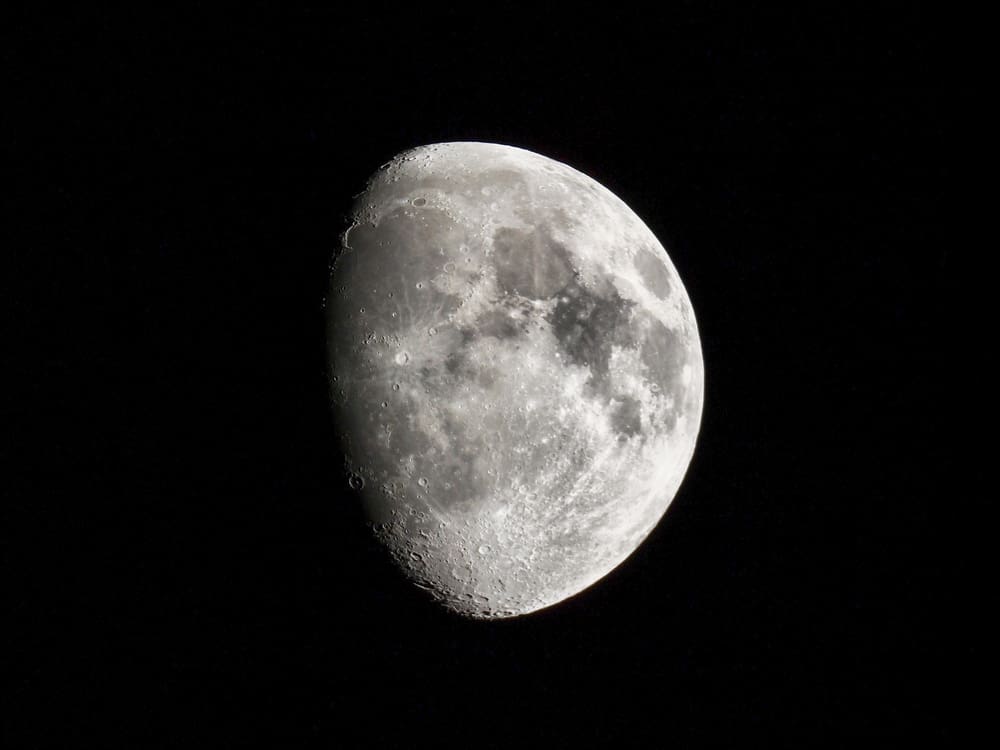 What does it means when the Moon is "Gibbous"? 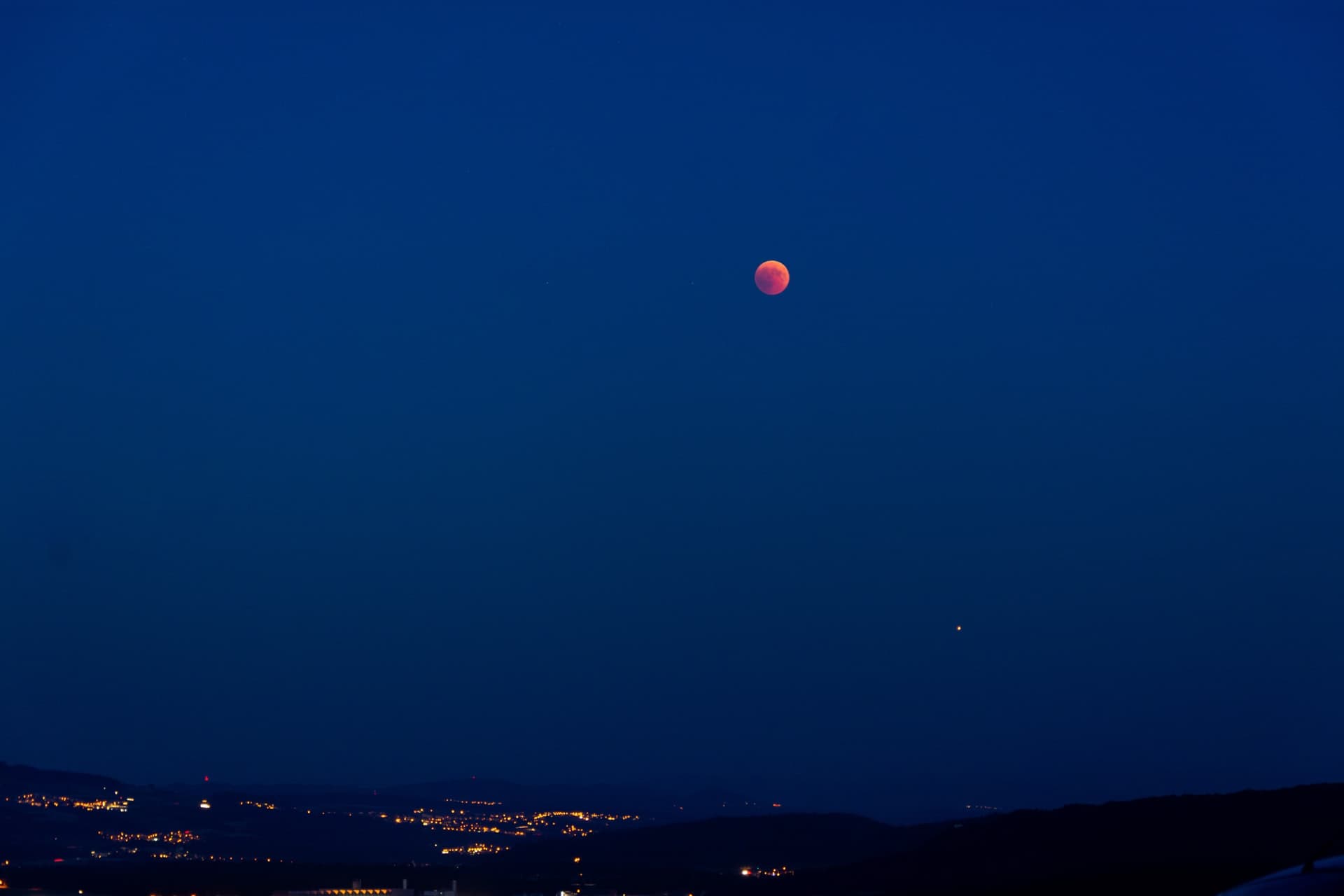 What is a Blood Moon? 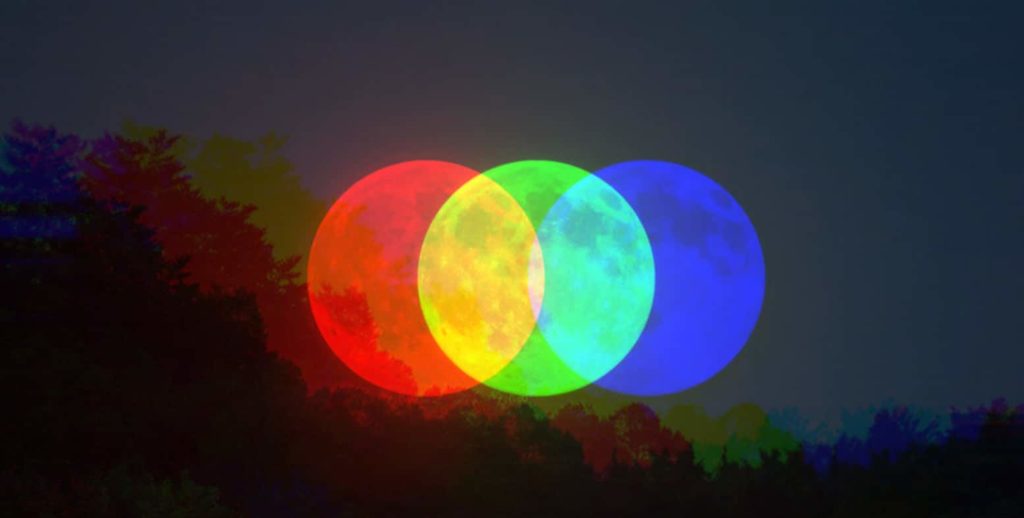 The changing colours of the moon explained Can you see the Moon landing sites with a telescope from earth?

The short answer is no, there are no telescopes powerful enough to see the Apollo landing sites from Earth. The long answer is a bit more complicated.