How to see Venus through a telescope

Venus is a relatively good planet to observe through a telescope for many amateur astronomers because of how easy it is to find it in the night sky. After all, it is the brightest celestial object after the moon and the sun! You’d be surprised to learn that it is sometimes easier to observe Venus through a telescope during the day. That’s how bright this planet is!

How to find Venus

When to see Venus

How to find Venus in the night sky

Sometimes known as “evening star” or “morning star”: Venus shines so intensely that she is the first shiny dot to appear in the evening sky after sunset, or the last to disappear at dawn. To the naked eye, its appearance is that of a star, even if it is indeed a planet: unlike the stars that emit their own light, Venus reflects light from the Sun.

There are a few things to consider when trying to observe Venus through your telescope. When you trace the path of the Sun across the sky, this line is called the ecliptic. The ecliptic changes slightly throughout the year, with its highest position occurring at the summer solstice, and the lowest position happening at the winter solstice.

Venus travel in orbits closer to the sun than we do throughout the year. This means that from our point of view on Earth, Venus is never really too far from the Sun (halfway across the sky from the Sun at most). This should give you an indication of how easy it is to find it in the sky at sunset or at dawn. This year, Venus made a brilliant appearance in the evening sky from January until May. It will, later on, become a “morning star” from July until the end of the year.

How to find Venus with your phone

For a beginner, it is not easy to identify the constellations in the sky. If that’s your case, know that you can now spot Venus (or any celestial object) with the help of your smartphone. Many mobile applications help you find planets, stars, comets and even satellites in just a few seconds.

You simply need to hold your phone in front of you and move it across the sky – the application will display a real-time overlay image of what’s in the sky.

There is a lot of stuff up there. If you are still struggling to find what you are looking for, most apps will have a search function that can point you in the right direction. 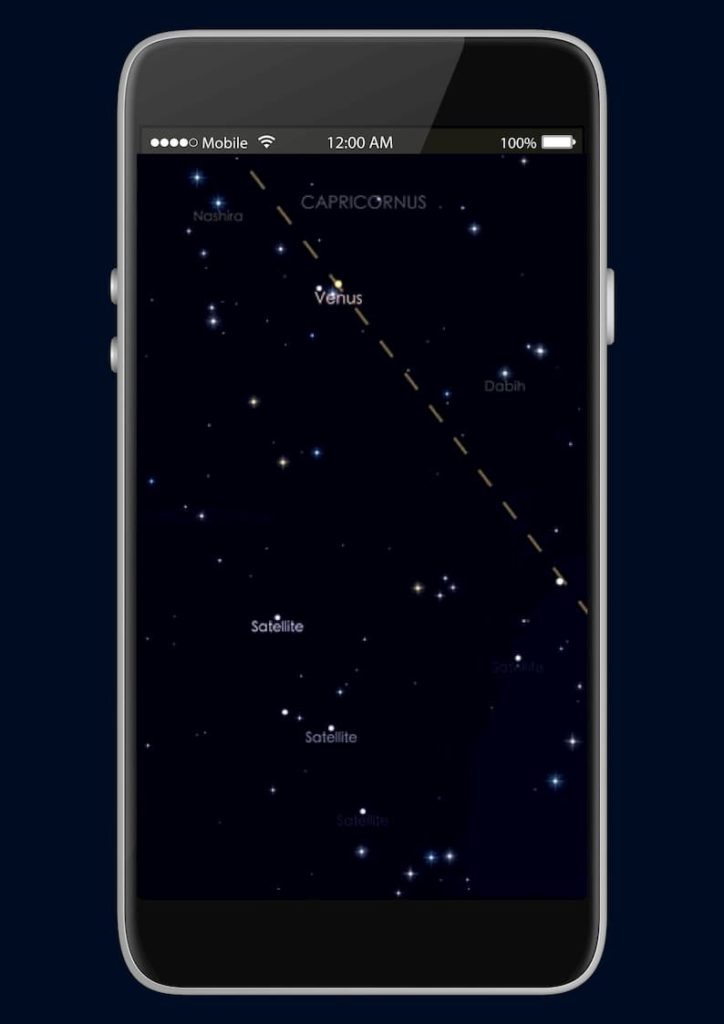 When is the best time to observe Venus in a telescope?​

Venus is the second closest planet to the Sun, while Earth is in the third position. This configuration makes it impossible to see it through a reflecting or refracting telescope in the middle of the night. That’s because Venus follows or closely precedes the Sun in its course through the sky and in turn, is visible only at the beginning or at the end of the night.

From our point of view on Earth, an inner planet never gets very far away from the Sun. But when a planet is positioned at just the right angle between the Earth and the Sun, it is called the greatest elongation and in the case of Venus, it is approximately 46 degrees. 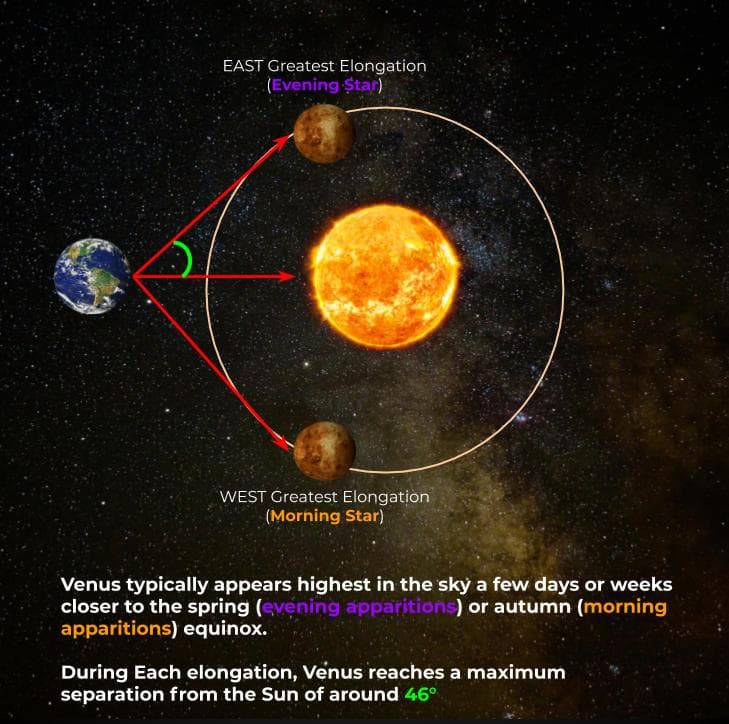 This means that Venus is best observed during its greatest elongation (and during a few weeks following this) as it will always set in less than about 3 hours after sunset or rises no earlier than 3 hours before sunrise.

When is Venus at its brightest in the sky?

Venus reaches peak magnitude about twice a year. In 2020, Venus will be gradually brighter starting from early January until May where its luminosity will lower for a couple of months. Its brightness will perk up again mid-July, and then become dimmer and dimmer throughout the end of the year.

The best time to observe Venus in a telescope this year: 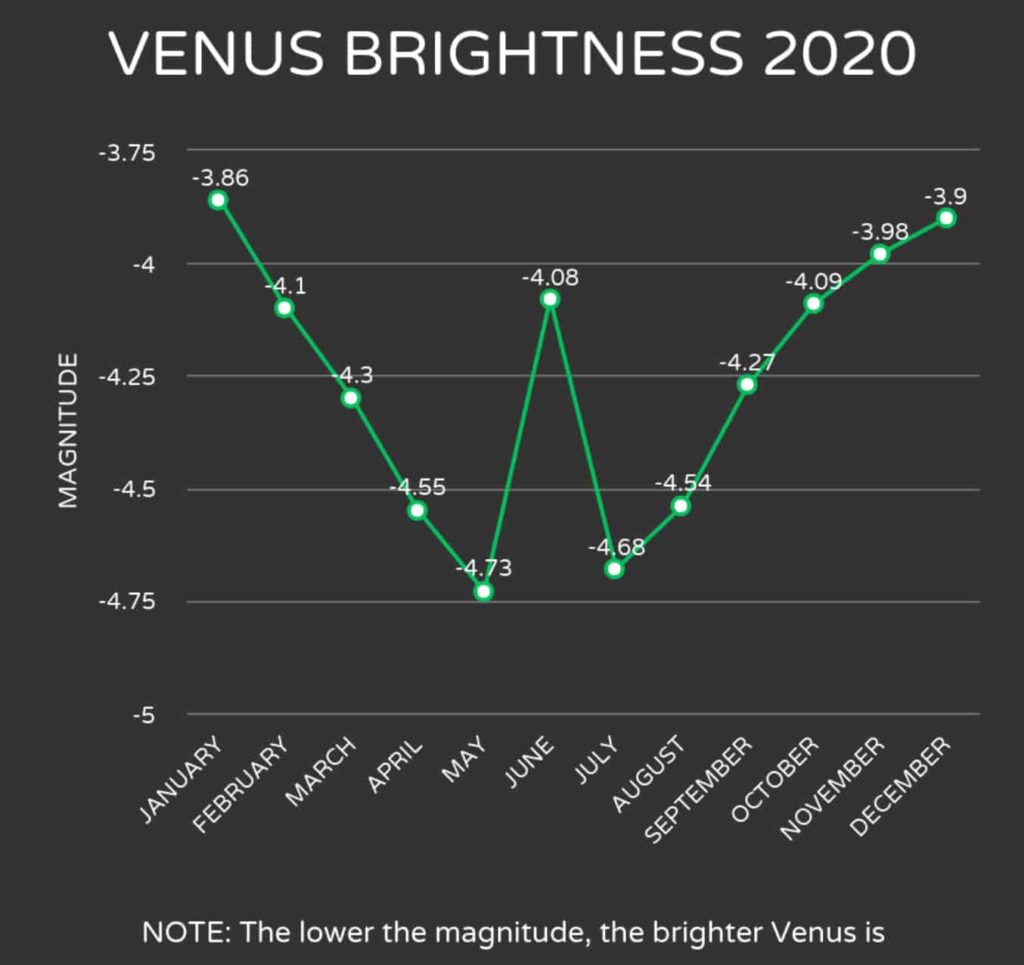 Can you see Venus with a telescope from Earth?

Truth to be told, Venus is a notoriously difficult planet to observe due to its visibility. Due to its thick atmosphere and closeness to our star, the planet reflects a lot of light from the sun. This can cause a glare so big that Venus may simply appear as a blob of light through the lens of your telescope. You can, however, combat the glare by implementing a moon filter to the eyepiece of your telescope.

Whether you’re observing it during the sunrise or sunset, you will always see it positioned quite low on the horizon, which means you are both looking through the haze and atmospheric turbulence, which can negatively affects the quality of the image seen through the telescope. For these reasons, many amateur astronomers chose to observe Venus during the daytime as the bright sky greatly reduces the glare from the disk.

Important: Be extremely cautious while using your telescope during the day, make sure the sun does not get in your field of view or it could seriously damage your eyes.

That being said, Venus is an inner planet and a close neighbour to us compared to Pluto. This means that even telescopes with a small aperture (but preferably a long focal length) will be able to show the planet satisfyingly.

Located between the Earth and the Sun, Venus turns on its orbit much faster than the Earth. All celestial objects orbiting closer to the sun than the observer (us) will display phases. Using his telescope almost 400 years ago, Galileo discovered that Venus went through phases, just like our good old Moon.

By observing Venus month after month, you will see it gradually transforming from full to gibbous, then to Crescent until it disappears completely during the New Venus phase. 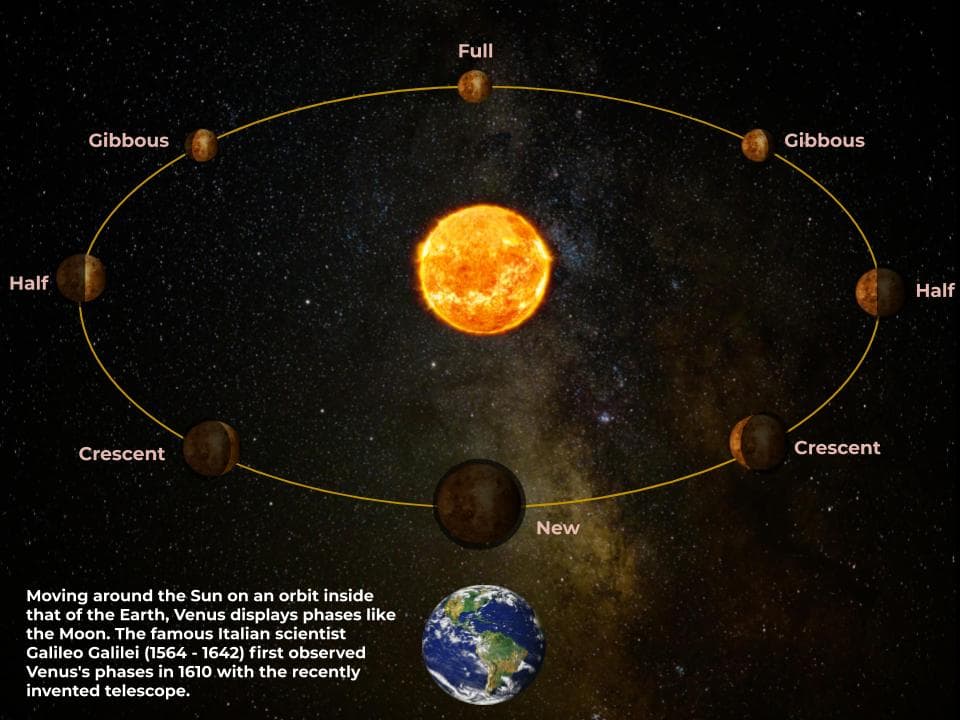 Unfortunately, Venus is a difficult target to observe if you are hoping to see any surface detail… Observing Jupiter with a telescope is much more rewarding for that. The planet itself is permanently cloaked in a thick cloud… so if there is any detail to be seen, it is very subtle even when increasing your magnification power with an eyepiece. Most amateur astronomers can therefore only expect to observe its characteristic phase changes, but little else.

To get the best view, it’s important to get as much glare reduction as you can when observing Venus in a telescope. You can use a red planetary filter or schedule your stargazing session at the end of the day when the sun comes down and Venus is highest in the sky. The sun glare will be less strong during twilight.

Some observers recommend a deep blue or violet filter to increase the contrast of the clouds or reduce glare. 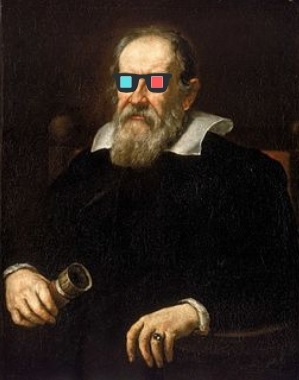 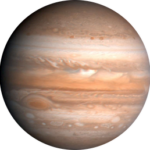 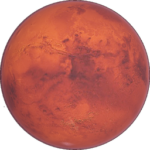 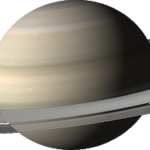 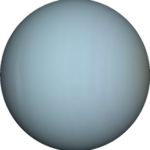 #1 Can Venus be seen with a telescope?

Ans. Venus can be seen with a telescope depending on how you are attempting to observe it. As this planet display phases, like the moon, try to time your observation for when it is full.

#2 Can Venus be seen during the day?

Ans. Venus follows the sun’s orbit very closely and so this means that you can see it during the day with a telescope. For the best results, try to observe Venus just before sunset.

Ans. Venus is closer to the sun and due to its reflective atmosphere, it is also very bright. This means that the planet will look like a disc of light with no apparent surface feature in a telescope.

4 thoughts on “venus through a telescope”